9 Stauffenberg and the Assassination Attempt of July 20, 1944 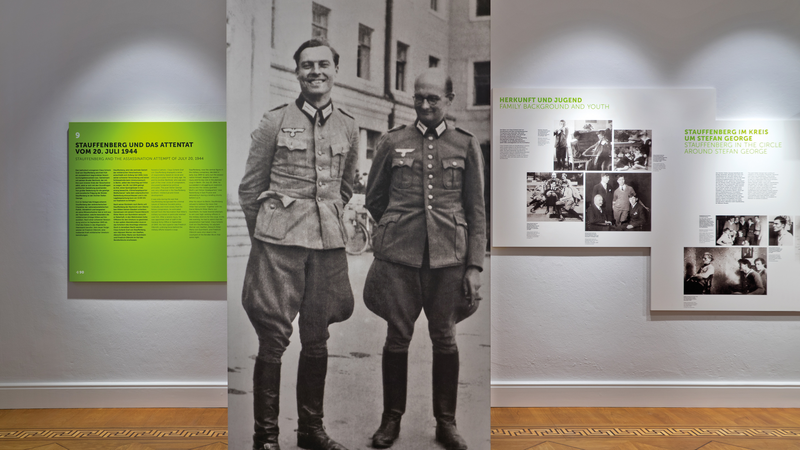 9. Stauffenberg and the Assassination Attempt of
July 20, 1944