From 1940 on, men and women opposed to the regime but with different social backgrounds, traditions, and values came together for talks in Berlin, on the Kreisau estate in Silesia, and in Munich. The driving force was the friends Helmuth James Graf von Moltke and Peter Graf Yorck von Wartenburg. Catholic and Protestant Christians and clergymen, Social Democrats, conservatives, and liberals developed shared positions in mutual respect.

The Kreisau Circle aimed to draft basic principles for an intellectual, political, and social new order after the end of the “Third Reich.” They prepared themselves for “the time afterward” through conferences, discussions, and memoranda. They hoped to provide a new foundation for both human coexistence and the state. Questions of the state structure, the restriction of state power, the economy, the church, and education were discussed in depth. It was particularly important to them to embed Germany in a new European postwar order.

The Kreisau Circle had a decisive influence on the ideas of opponents of the National Socialist state who were determined to take action. Some members of the circle joined the regime opponents preparing to assassinate Hitler. The “People’s Court” sentenced many of the members to death because of links to the attempted coup of July 20, 1944. Few members of the Kreisau Circle managed to survive and later shape postwar Germany. 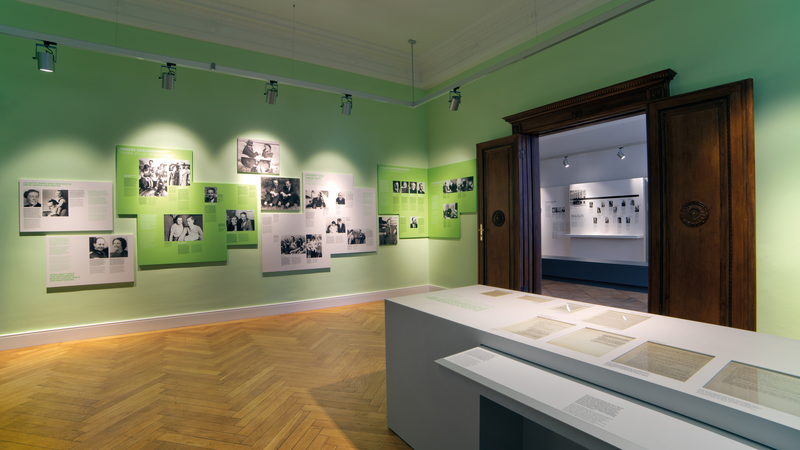