Political youth groups attempted to stay together illegally or to regroup. The Gestapo ruthlessly persecuted such attempts. Up to the mid-1930s, there were numerous trials against members of the Communist Youth Federation of Germany (KJVD) and the Young Socialist Workers (SAJ).

Young people had many different motives for their resistance. They came together as young Communists, Social Democrats, Christians, or young people of Jewish origin. They listened to banned foreign radio stations, passed on news, or tried to inform people of the course of the war and the National Socialist crimes of violence through flyers and leaflets. They risked death sentences if their activities were discovered.

During the war, the National Socialists stepped up the persecution of young people who defended their right to independence and self-determination outside the “Hitler Youth.” Edelweiss Pirates in Cologne, Meuten in Leipzig, and Swing Kids in Hamburg, for example, resisted the dictatorship’s coercion through their lifestyles. They were persecuted by the Gestapo, consigned to juvenile concentration camps, or given long prison sentences, although only few of them actively fought the regime. 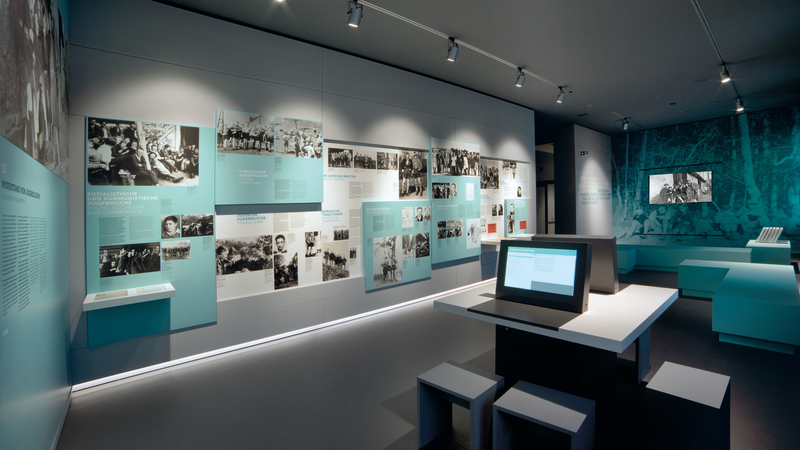