In the mid-1930s, circles of friendship, discussion, and learning formed in Berlin around Arvid Harnack, a senior executive officer in the Reich Ministry of Economics, and his wife Mildred, along with the Reich Ministry of Aviation employee Harro Schulze-Boysen and his wife Libertas. Through personal contacts, a loose network of seven Berlin resistance circles came into being in 1940/41. They united more than 150 opponents of National Socialism from very different social origins and ideological traditions: students, artists, journalists, and civil servants, many of them women.

Their fight against National Socialism took many forms. They discussed political and artistic issues, helped persecuted people, and documented the National Socialists’ crimes of violence. Beyond their private circles, they appealed to the public by distributing leaflets and fly-posting notes. They also made contact with like-minded people in other parts of Germany.

In 1940/41, Harnack and Schulze-Boysen also passed on intelligence of military importance to the Soviet Union. Above all, however, the group intensified its political education work by distributing leaflets and letters.

In the summer of 1942, the Gestapo discovered the resistance organization formed around Harnack and Schulze-Boysen and investigated them under the collective name of “Red Orchestra.” They discredited the resistance group as a Soviet espionage organization, and the members were tried for “treason.” The Reich Court Martial passed the first death sentences at the end of 1942; in total, more than fifty members of the Red Orchestra were murdered. 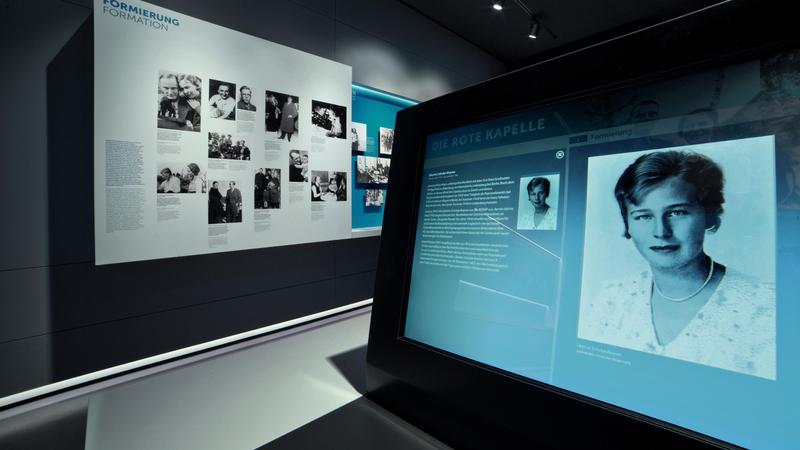