17.2 Resistance by Sinti and Roma

In 1933, some 30,000 Sinti and Roma lived in Germany. Most of them were German citizens. For them, National Socialism brought persecution and deprivation of their rights on the basis of “racial” justifications, which they resisted. The “Racial Hygiene Research Unit” had the task of registering all German Sinti and Roma from 1936 on. This step was the prerequisite for their later deportation to concentration and extermination camps.

The Nuremberg race laws of September 1935 also brought a key change in the fate of the Sinti and Roma in Germany. They lost their civil rights; like the Jews, they were banned from marrying people “of German blood” and working in many professions. Collection camps similar to concentration camps were built for Sinti and Roma in a number of German cities. From 1940 on, Sinti and Roma were sent to German-occupied Poland as forced laborers.

Sinti and Roma made many attempts to stand up to the National Socialists’ extermination policy. Escape attempts and help for escapees were key elements of Sinti and Roma self-assertion and resistance. There were also desperate attempts to defend themselves against the mass shootings in the occupied territories. An estimated 500,000 Sinti and Roma fell victim to the genocide across Europe.

On May 16, 1944, the Sinti and Roma in Auschwitz-Birkenau extermination camp resisted their planned murder. They succeeded in delaying the mass execution by several weeks. In the fight against the German occupying troops, groups of Sinti and Roma joined partisan organizations, particularly in eastern Europe. The center of the armed struggle was Yugoslavia. Sinti and Roma were also active in the French Résistance against National Socialism and the persecution of their minority. 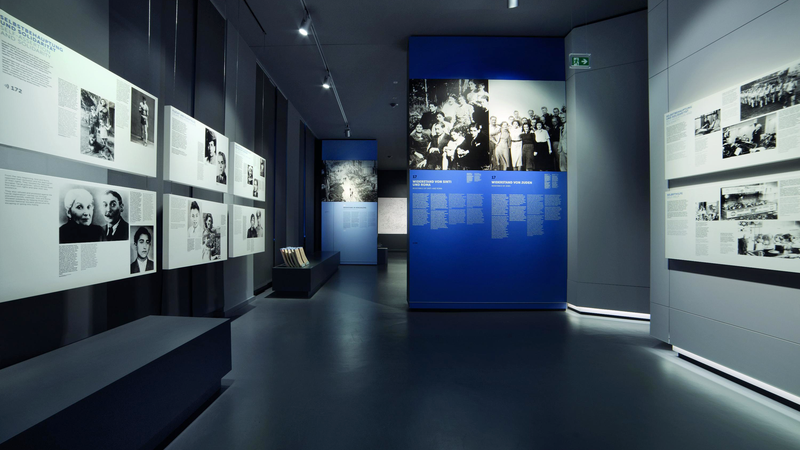