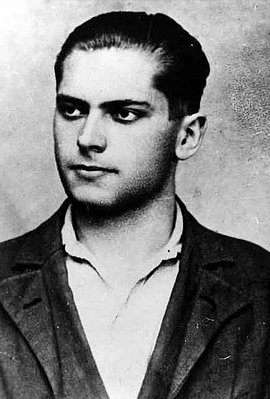 Hamburg-born Bruno Tesch joined the German Communist Party (KPD) early on. On July 17, 1932 he took part in a demonstration against the march of several thousand SA men through Altona, a district of Hamburg. Fierce street battles between communists and National Socialists ended with the death of sixteen people on this day that came to be known as “Altona’s Bloody Sunday”. After Hitler took power, several communists who had been involved in the Bloody Sunday battles were brought to trial. Bruno Tesch was sentenced to death by a Special Court on June 2, 1933, although there is serious doubt about his involvement. The sentence was carried out in Hamburg on August 1, 1933: Bruno Tesch and three other communists from Hamburg were murdered by decapitation. 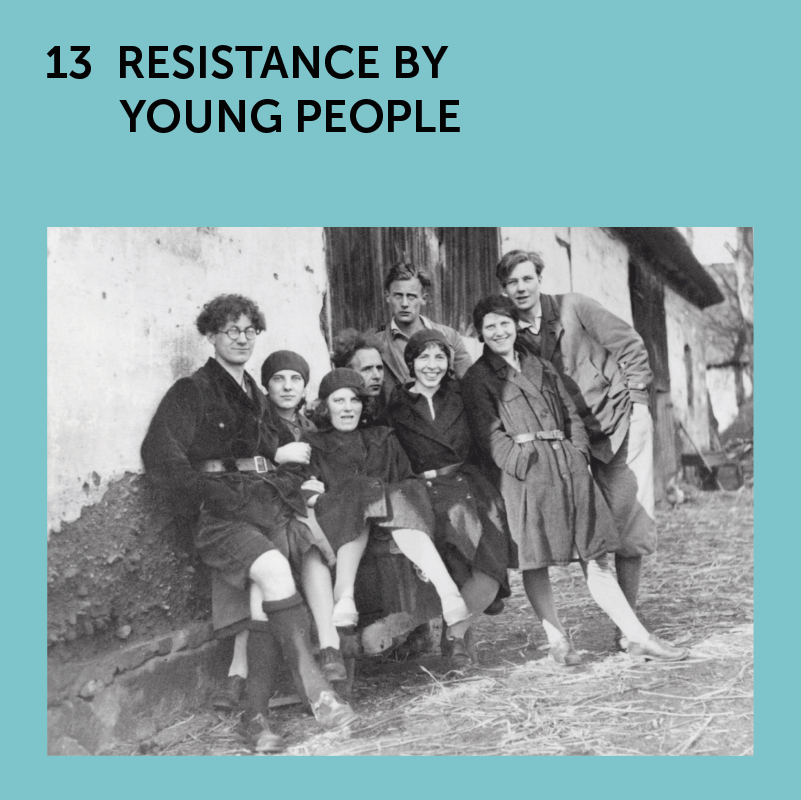