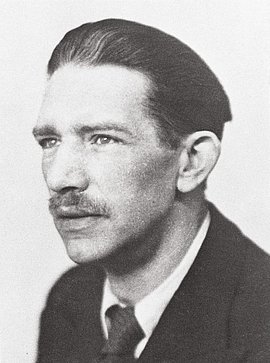 The son of a pastor, Werner Blumenberg began studying theology, history of religion, and Oriental languages in 1919. He was also interested in philosophy and socialist writings. After curtailing his studies for financial reasons, he worked in the Ronnenberg potash mine, initially as a hurrier and then as a night watchman following an accident at work. He also wrote articles for the Hannover Social Democratic newspaper Volkswille, becoming its local news editor in 1928. In his free time, he travelled as a speaker for the SPD. The party gave him the task of preparing the local branch for illegality in 1932. He began obtaining weapons. Between March and May of 1933, he produced flyers criticizing the SPD’s passive tactics. After the Labor Union House was occupied on April 1, 1933, he wrote personal statements on the political events and sent duplicates of them to reliable SPD members. Supported by Franz Nause and Willy Wendt, Werner Blumenberg built up a resistance group with conspiratorial rules. The group bore the name of “Socialist Front” (SF) from the end of 1933 on. It distributed the ten-page leaflet Sozialistische Blätter every four to six weeks to a circle of up to a thousand readers, at times. In the summer of 1936, the Gestapo managed to plant an informer in the Socialist Front. Blumenberg fled to Holland during the night of August 16, 1936. He never returned to Germany and died in Amsterdam in 1965. 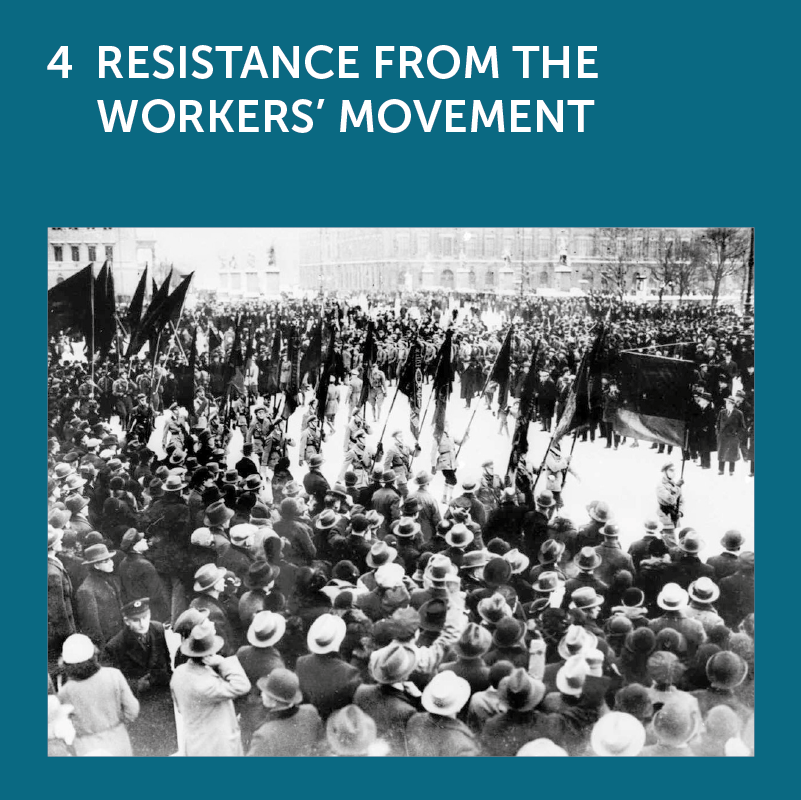