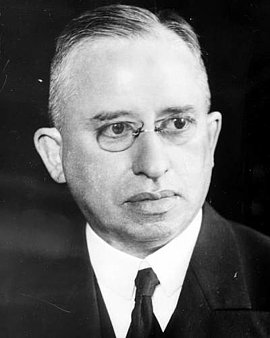 The administrative lawyer Gustav Koenigs was married to Ingeborg Lange, with whom he had a son. Later he was married to Konstanze von Kaler zu Lanzenheim From 1921 to 1940 he held various posts in the Reich Ministry of Transport, including from 1931 to 1940 undersecretary of state. During the Second World War, Gustav Koenigs was assigned to administer enemy property in Luxembourg. Koenigs was designated by the conspirators as secretary of state, later as undersecretary of state at the Ministry of Transport in the event of a successful coup. He died on April 15, 1945 in an air raid in Potsdam.