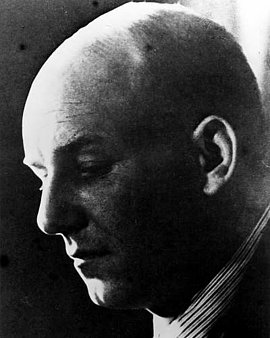 The Berlin attorney Carl Langbehn was a firm opponent of National Socialism from the mid-1930s on, and cooperated with the civic resistance. He was acquainted with Johannes Popitz from the spring of 1940 on. Langbehn’s contacts to the Office for Foreign Affairs/Counterintelligence in the Armed Forces High Command enabled him to travel abroad. He also had good connections to Heinrich Himmler - their daughters were school classmates. Popitz and Langbehn believed they could use presumed differences of opinion within the National Socialist leadership for the benefit of the opposition. In August 1943 Langbehn arranged a talk between Popitz and Himmler, but Himmler’s attitude remained inscrutable. After a trip to Switzerland, Langbehn was arrested by the Gestapo in September 1943 because of his contacts to Allen W. Dulles and the American secret service. After the coup attempt on July 20, 1944, the People’s Court sentenced him to death on October 3, 1944. Carl Langbehn was murdered on October 12, 1944 in Berlin-Plötzensee.