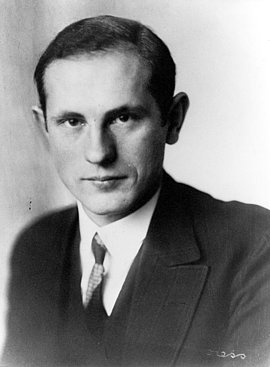 Born in Bavaria, Walter Seitz lived in Berlin during World War II, working as a doctor at the Charité hospital. He was one of the opposition activists gathered around the journalist Ruth Andreas-Friedrich and helping Jews in hiding. Around 1943, Walter Seitz was drafted into service in a Silesian temporary hospital and lost contact to the “Uncle Emil” aid network in Berlin for a while. The group’s members sorely missed his help with medical treatment of sick Jews in hiding. In the meantime, Seitz wrote several sick notes for forced laborers on the Eastern Front – and was denounced. He had to go into hiding himself to evade arrest. After the failed attempt on Hitler’s life on July 20, 1944, he reemerged unexpectedly in Berlin. He managed to sublet accommodation with the widow of an SS Sturmbannführer, and immediately made himself available for the “Uncle Emil” group again. In the spring of 1945, Seitz obtained a Dutch passport for Ralph Neumann, who was living with his sister Rita in the home of Ruth Andreas-Friedrich. He and another helper then stole papers for bombed-out residents from an official authority. Using these forms, a stolen official stamp, and forged police registration forms, the group got hold of ration stamps and thereby food for the people in hiding. Walter Seitz survived the end of the war.