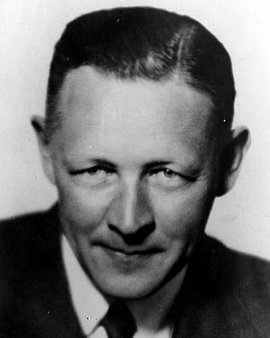 Kurt Freiherr von Plettenberg studied law and forestry, although his studies were temporarily interrupted by the First World War. He became regional forest director in the Reich Forest Office. In 1937 he resigned from the forest service at his own request because the political prescriptions of the National Socialist regime conflicted with his opinions. Kurt von Plettenberg was married to Arianne Freiin von Maltzahn, with whom he had two daughters and a son. In the post of court chamberlain he administered the property of the former royal house of Schaumburg-Lippe. Drafted in 1939, he distinguished himself in service as battalion leader and commander of a subsidiary regiment of Infantry Regiment 9. At the end of 1941 he became plenipotentiary of the former Prussian royal family. Plettenberg was involved in the preparations for the coup on July 20, 1944, and belonged to the circle of close friends which included Claus Schenk Graf von Stauffenberg, Johannes Popitz, Ludwig Beck, Ulrich von Hassell, Carl-Hans Graf von Hardenberg and Fabian von Schlabrendorff. Kurt von Plettenberg was arrested at the beginning of March 1945. To avoid betraying his friends under torture, he threw himself out of a third-floor window of the Gestapo’s “house prison” at 8, Prinz-Albrecht-Straße in Berlin.