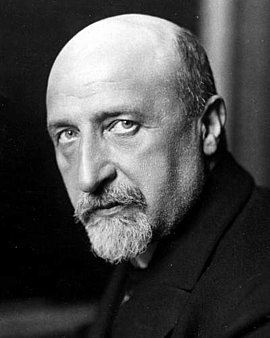 Karl Seitz openly supported social democracy and was dismissed from the teaching profession in 1897 because of his social democratic activities. After the First World War he was president of the Austrian Constituent National Assembly and a member of the Austrian National Council. From 1923 to 1934 he was mayor of Vienna. After the “Anschluss” (annexation) of Austria in 1938 he was arrested by the Gestapo and imprisoned for some time. Through a contact made by Jakob Kaiser, the conspirators designated Seitz without his knowledge as political commissioner for military district XVII (Vienna). He was arrested shortly after the unsuccessful assassination attempt on July 20, 1944, brought to Berlin from Vienna and eventually committed to Ravensbrück concentration camp. Karl Seitz survived there until the end of the war and returned to Vienna in the spring of 1945.