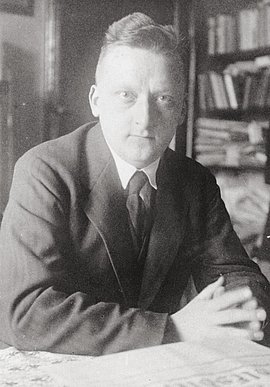 Born on January 4, 1898, the political scientist Hermann Stöhr fought in World War I and was then introduced to the social reform project Soziale Arbeitsgemeinschaft Berlin-Ost (Social Working Community East Berlin) by Friedrich Sigmund-Schultze in the 1920s, where he worked towards ecumenical and pacifist ideals. Stöhr devoted his studies and theological work to the idea of denominational, political, and social reconciliation. He spent some time as the secretary at the Berlin headquarters of the International Fellowship of Reconciliation. Hermann Stöhr took a courageous stand against National Socialist Church policy after 1933, calling on the Protestant Church to include victims of political persecution in its intercessions and show practical solidarity with the Jews. After being drafted to the Wehrmacht in 1939, he rejected military service for reasons of conscience, and requested to be allowed to carry out labor service instead. He was arrested in August 1939 and sentenced to imprisonment for “desertion.” As he refused to swear the required oath to Hitler at the end of 1939 and rejected any compromises, Hermann Stöhr was sentenced to death by the Reich Court Martial as a conscientious objector on March 16, 1940, and murdered in Berlin-Plötzensee on June 21, 1940. 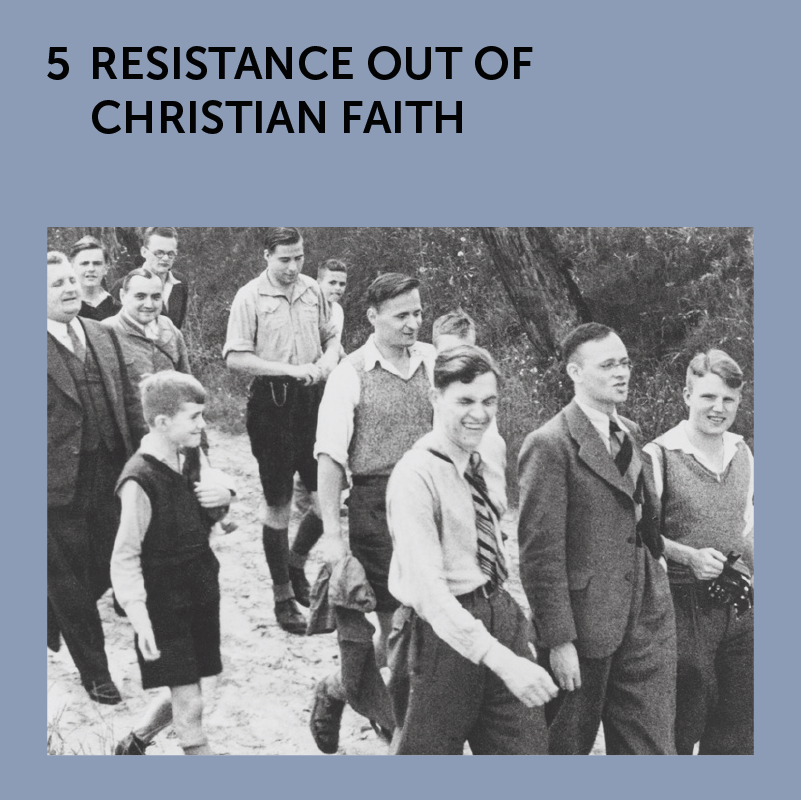