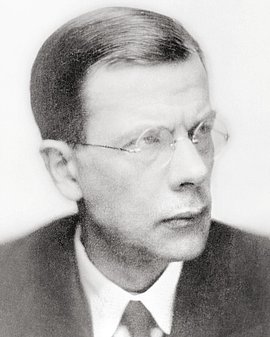 Hans von Dohnanyi studied law in Berlin, gained his doctorate in Hamburg in 1926 and passed the second final law examination in 1928. He worked in the Reich Ministry of Justice from 1929 until the spring of 1932, and then again from June 1933 on. In his position as personal adviser to Franz Gürtner and later as head of Gürtner’s ministerial office, Hans von Dohnanyi systematically gathered information on National Socialist violations of justice and crimes in the concentration camps. From the beginning of 1938 he was in contact with opponents of Hitler in the military. Dohnanyi, Ludwig Beck, Hans Oster and Erwin von Witzleben were leading figures in the preparations for a coup attempt against Hitler’s regime in September 1938. Hans von Dohnanyi was forced to resign from the Ministry in 1938 under pressure from the Party Bureau of the National Socialist Party (NSDAP). He was transferred to the Supreme Court of the Reich in Leipzig. In the fall of 1939 Oster asked for him to be transferred to the Office for Foreign Affairs/Counterintelligence in the Armed Forces High Command. The intention was to enable Dohnanyi to pursue his work on the preparations for a coup against Hitler. His job gave him access early on to information about the mass extermination of the European Jews. He passed on reports on the deportation of Jews written by his brother-in-law, Dietrich Bonhoeffer, to high-ranking military officers in order to motivate them to intervene. In the spring of 1942 he decided that at least some of the families threatened with deportation should be brought to safety. The plan was that the persons under threat should obtain permits to travel abroad to neutral countries by passing them off as spies working for Counterintelligence. The operation was called “Enterprise Seven” because it was designed in the first instance to help just seven people. On April 5, 1943 Hans von Dohnanyi was arrested in his office for alleged currency offences. Oster, who tried to shield him, was removed from his post. After the unsuccessful coup attempt of July 20, 1944, the Gestapo discovered a part of the documents on National Socialist crimes that Hans von Dohnanyi had collected before 1938. Dohnanyi became seriously ill during his long imprisonment in the Gestapo prison in Prinz-Albrecht-Straße in Berlin. Hans von Dohnanyi was sentenced by an SS court martial on account of his involvement in the preparations for the coup against Hitler and murdered in Sachsenhausen concentration camp, probably on April 9, 1945. 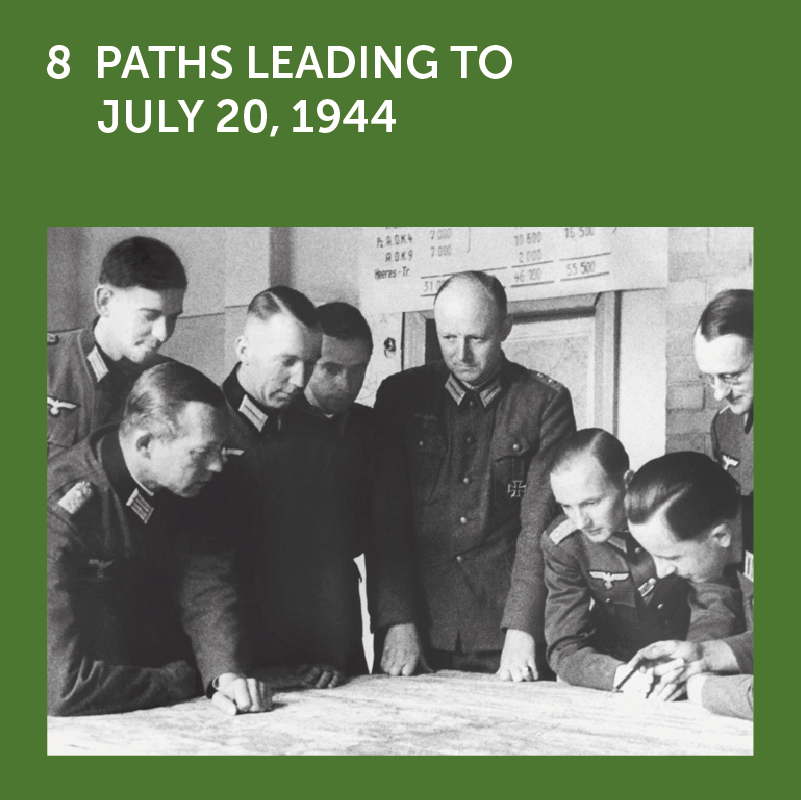