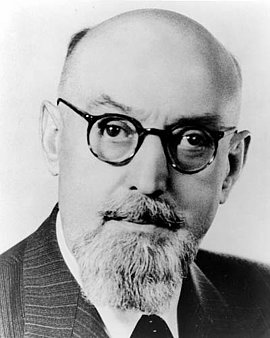 Bartholomäus Koßmann was elected to the Reichstag for the Center Party in 1912. When the Saar region was separated from the Reich in 1920 and put under the authority of the League of Nations, Koßmann supported the German population’s interests against French claims. From 1924 on he was a member of the Saar government. Even after Hitler took power he favored Saarland’s reintegration into the German Reich, but in the following years he increasingly came into conflict with National Socialist policies. In October 1943 Nikolaus Groß asked Bartholomäus Koßmann on behalf of Jakob Kaiser whether he would be willing to act as a deputy political commissioner in military district XII (Wiesbaden) after a coup. Koßman’s name consequently appeared on the list of conspirators found by the Gestapo after July 20, 1944. Bartholomäus Koßmann was arrested in Forbach on July 22, 1944, and brought to Berlin. On January 19,1945 he was unexpectedly acquitted by the People’s Court, but the Gestapo immediately arrested him again in the courtroom. Bartholomäus Koßmann was eventually released on February 12, 1945, but remained under Gestapo surveillance until the end of the war.