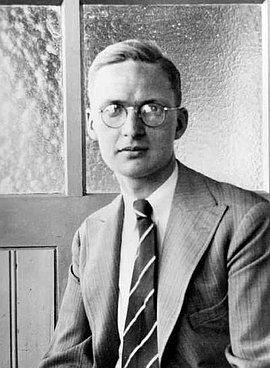 Berlin-born Alfred Bergmann joined the Young Communist League in 1927. A year later he joined the Communist Party Opposition (KPO), one of the independent groups that had split from the German Communist Party. He began studying medicine in 1928. After the National Socialists took power he was arrested for illegal political activity and imprisoned in Esterwegen concentration camp. After his release he fled to Switzerland. In 1940 the Swiss police handed him over to the Gestapo at the request of the German government. Some days later, Alfred Bergmann was murdered by the National Socialists without any kind of trial.