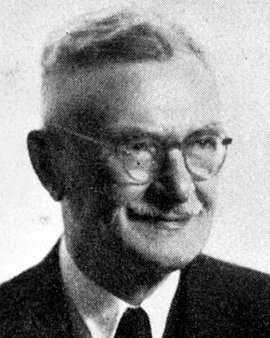 Adolf Kaschny, a Catholic from Upper Silesia, belonged to the Center Party from 1909 on, and was elected mayor in Ratibor in 1924. After leaving this post he set up as an attorney there. In 1936 the National Socialist Lawyers’ League took him to a disciplinary tribunal, accusing him of political unreliability - but without success. Kaschny was acquainted with Hans Lukaschek and Jakob Kaiser. The conspirators designated him as political subcommissioner for Upper Silesia in military district VIII (Breslau).