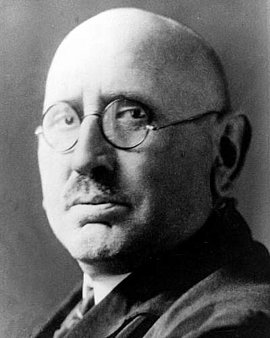 Adam Stegerwald was one of the founders of the Christian labor union movement before the First World War. In the Weimar Republic he initially held the post of Prussian minister of public welfare. In 1921 he was elected as Prussian minister president and remained in office for several months. At the same time he was chairman of the Federation of German Labor Unions and a member of the Reichstag for the Center Party from 1920 to 1933. In 1929 he became transport minister; from 1930 on he was minister of labor in the Reich government until the collapse of Brüning’s cabinet in 1932. At the end of the Weimar Republic, Stegerwald advocated a rapprochement between the unions and the National Socialists. As a result, Jakob Kaiser and others later objected to the proposal that Stegerwald be given the post of transport minister if the planned coup was successful. Adam Stegerwald was nonetheless arrested by the Gestapo after July 20, 1944, and imprisoned for some time. However, he survived the war.