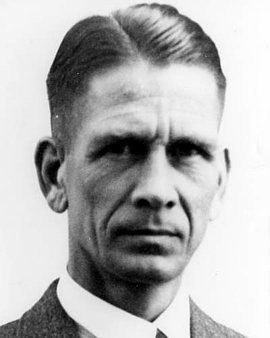 Achim Freiherr von Willisen experienced the end of the First World War as a soldier. He graduated in forestry in 1923 and entered the forest service. In 1938 he was transferred to the Reich Ministry of Economics in Berlin. After the closure of his office he was drafted to the Wehrmacht. Serving in Potsdam Infantry Regiment 9, Willisen met many of the future conspirators of the coup attempt of July 20, 1944. Discharged from the Army after being seriously wounded twice, he worked as personal consultant to the undersecretary of state in the Reich Forest Office. In 1943 he was transferred as department chief to the Mecklenburg Ministry of State in Schwerin, after Fritz-Dietlof Graf von der Schulenburg had persuaded him to take on the post of political commissioner in military district II (Stettin) in the event of a successful coup. Following the failure of the assassination attempt on Hitler, Willisen was arrested on July 21, 1944. However, he was released from custody some weeks later because the Gestapo was unable to prove he was responsible for his name appearing on the list of political commissioners. Achim Freiherr von Willisen returned to his post in Schwerin and survived the war.