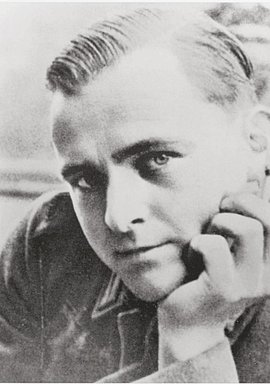 Born in Kuchenheim/Rheinland in 1918, Willi Graf joined a youth group for boys organized by the Catholic School Students’ Union "Neudeutschland" (New Germany) in 1929. In 1934 he became a member of the inner circle of the "Grauer Orden" (Gray Order), a young boy’s association founded by Fritz Leist, and took part in illegal trips and camps. After completing school and doing labor service, Graf began studying medicine in Bonn in 1937. He was held in custody for two weeks in January 1938 for his activities in the "Bündische Jugend" youth movement. After training as a medical orderly in the Wehrmacht at the beginning of 1940, Graf was deployed in France and Belgium. In June 1941 he was transferred to the Soviet front. In April 1942 he was given leave to continue his studies as a member of the 2nd Munich Student Company. There he met Hans Scholl and Alexander Schmorell and was deployed with them on a "field internship" on the eastern front from the end of July to the end of October 1942. During the Christmas vacation in 1942-43, Graf made several trips to other German cities to win supporters among his old friends. In December 1942 he took part in the discussions to formulate the fifth White Rose leaflet, making another attempt to recruit fellow conspirators on a trip to Cologne, Bonn, Saarbrücken, Freiburg, and Ulm from January 20-24, 1943. In February 1943 he was involved in writing freedom slogans on walls in Munich city center and supported the production and distribution of the White Rose group’s sixth leaflet. The Gestapo arrested Graf on February 18, 1943. On April 19, 1943 the People’s Court in Munich sentenced Willi Graf to death, together with Kurt Huber and Alexander Schmorell. Willi Graf was murdered in Munich-Stadelheim Prison almost six months later on October 12, 1943. 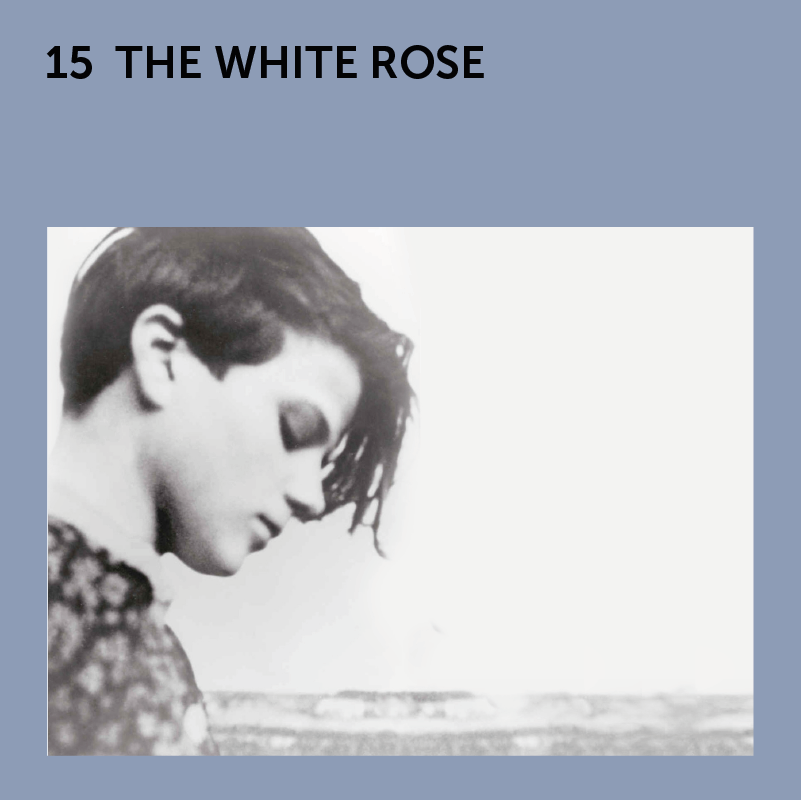