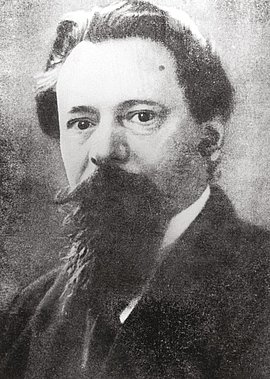 Born in 1872, the philosopher Theodor Lessing was a teacher at various progressive schools before World War I. Despite his academic qualifications, he was initially denied a career on the university level, as he was a Jewish Social Democrat. He only managed to gain a university teaching qualification in 1907 at the Hanover Technical College, where he then lectured and became an extraordinary professor of philosophy in 1922. He also wrote feature articles for newspapers. Nationalist students used his critical portrait of the new Reich President Hindenburg as an excuse for an anti-Semitic campaign against him in Hanover in 1925. This campaign culminated in blockades of his lectures, threats of murder, and physical attacks. The technical college was unable to revoke his right to hold lectures, but altered his teaching contract to a research contract. Lessing continued to work as a journalist and independent scholar, fleeing to Czechoslovakia in early March 1933. He took part in the Prague Zionist Conference that summer, and planned to open a boarding school with his wife in Marienbad. At the same time, the Nazi press spread rumors of a high reward on Lessing’s head. On August 30, 1933, he was shot dead in his Marienbad apartment by two National Socialists. This was the first political murder of an opponent to the Nazi regime outside of Germany, and caused worldwide indignation.