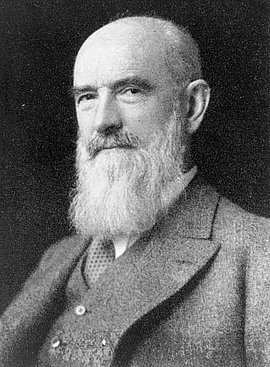 The Stuttgart industrialist Robert Bosch, a staunch liberal, rejected National Socialism. After 1933, he became the linchpin of an opposition circle named after him, which included several of his closest employees such as the company’s “Betriebsführer” Hans Walz. Bosch and Walz supported persecuted Jews and kept up secret contacts with leading Jews such as Leo Baeck. The company became a central point for anti-Hitler activists. Bosch appointed Carl Goerdeler as his “business adviser,” enabling him and his friends to make contacts abroad and inform people of the goals and objectives of the opposition during feigned business trips. Members of the Bosch circle also built up their own foreign contacts, keeping them informed about the developments in Germany. Bosch died in March 1942. The members of his circle continued their resistance activities in close cooperation with Goerdeler. Bosch GmbH’s economic policy adviser, Albrecht Fischer, was informed of the plans for a coup, and volunteered for the post of political commissioner for military district V (Stuttgart).