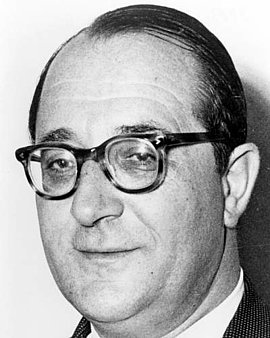 Otto Lenz was married to Marie-Elisabeth Pohl, with whom he had two daughters and two sons. In the Weimar Republic he was a member of the Center Party. After working as a district judge and associate judge at a Landgericht, he became press officer for the Prussian minister of justice in 1932. After the National Socialists took power he was relieved of his post, finally left the Reich Ministry of Justice in 1938 and set up as an attorney. In 1943 Lenz defended his colleague Josef Müller before the Reich Court Martial. Müller had been assigned by Ludwig Beck to make contact with the Allies via the Vatican. Lenz also had links to the conspirators around Beck and Carl Goerdeler, who designated him as undersecretary of state in the Reich Chancellery or transport minister. After the failure of the assassination attempt, Lenz was arrested by the Gestapo and sentenced by the People’s Court on January 19, 1945 to four years in a penitentiary for treason. Lenz spent the last weeks of his imprisonment in Brandenburg-Görden Prison until he was liberated by Soviet troops.