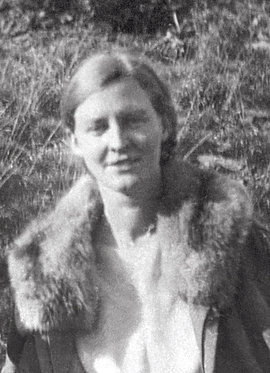 Mildred Fish, whose father was a businessman, grew up in Milwaukee in the US state of Wisconsin. She taught literature at the University of Wisconsin-Madison where she met Arvid Harnack, whom she married in the summer of 1926. In 1931 Mildred Harnack was employed at Berlin University as a lector for American literary history. She was dismissed in 1932 and started teaching English literature and literary history at a night school in Berlin. Under her husband’s guidance she was involved in regular study sessions on economic and political topics with her pupils Karl Behrens, Bodo Schlösinger and Wilhelm Utech. Mildred Harnack used her good connections to the American embassy, obtained speeches by Roosevelt and other politicians, news about the Spanish Civil War, commentaries on Hitler’s policies and other information which she compiled and passed on to like-minded people. She made contact with men and women who opposed or were critical of the National Socialist regime, persuaded some of them to become active in the resistance and supported Arvid Harnack’s illegal work. At the end of 1941 she obtained her doctorate at the university in Gießen and was assistant instructor at Berlin University. On September 7, 1942 she was arrested with her husband in Preil on the Curische Nehrung and sentenced to six years in a penitentiary by the Reich Court Martial on December 19. On December 21, 1942 Hitler revoked the judgment and instructed the Reich Court Martial to conduct a second trial, which ended with the death penalty on January 16, 1943. Mildred Harnack was murdered on February 16, 1943 in Berlin-Plötzensee. 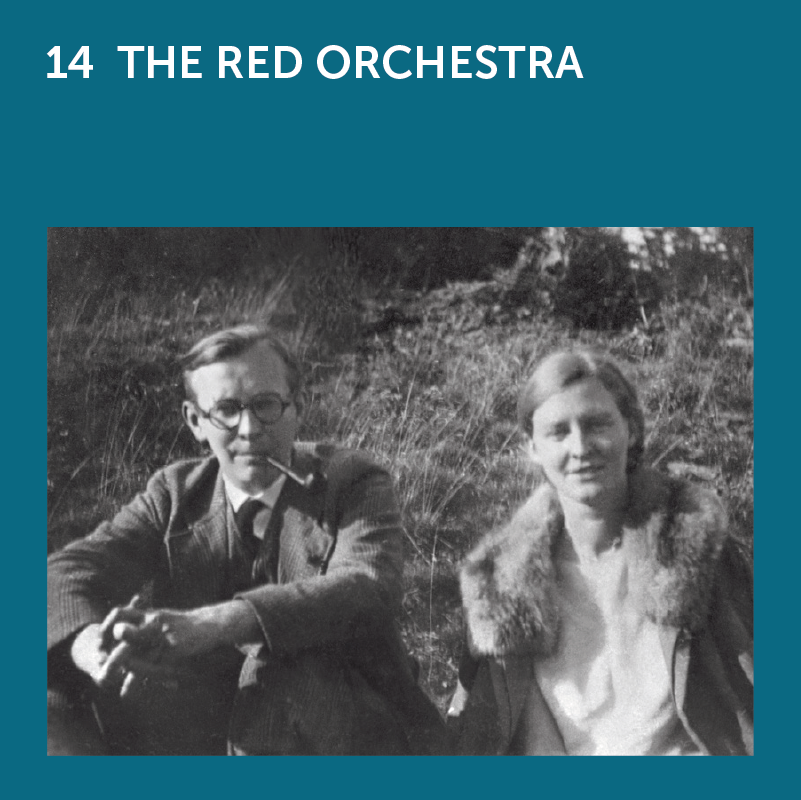