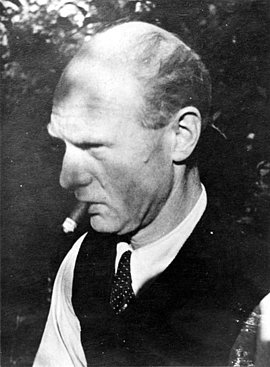 In 1910, when Max Westphal was 15 years old, he joined an association for advanced education influenced by social democratic ideas. In 1921 he became chairman of the Young Socialist Workers. He was elected to the executive committee of the Social Democratic Party (SPD) at the party conference in Kiel in 1927, and was responsible for youth issues. After Hitler took power, Max Westphal did not emigrate because he wanted to continue the struggle against National Socialism in Germany. He was imprisoned for five months in the spring of 1933; on his release he took charge of a burial fund. This enabled him to keep contact with party comrades and to support victims of political persecution. He was arrested again in 1938 just before Christmas, and imprisoned in Sachsenhausen concentration camp for two years. On his release in 1940 he was seriously ill. Max Westphal died on December 28, 1942 from the after-effects of his imprisonment.