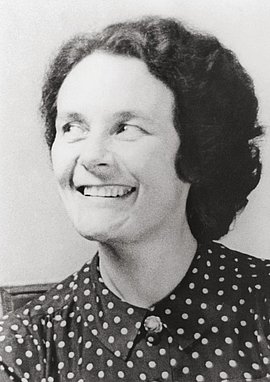 Marion Gräfin Yorck von Wartenburg, née Winter, was the daughter of a senior official in the Prussian ministry of culture. She began a medicine degree but soon switched to studying law. In 1928 she met Peter Graf Yorck von Wartenburg on a Silesian estate. After she completed her doctorate the couple married at the end of May 1930. They initially lived in Breslau and moved into an apartment on Hortensienstraße in Berlin Lichterfelde in 1936. Marion Gräfin Yorck took part in most of the Kreisau Circle’s discussions and enabled many meetings in the couple’s Berlin home. She took news and messages to Julius Leber in his coal merchant’s premises in Berlin-Schöneberg. She was arrested in 1944. Although she was informed of her husband’s activities, she survived her imprisonment in Sippenhaft and the end of the war. She then completed her legal training and worked as a judge from 1946 on. Marion Gräfin Yorck died in Berlin at the age of 102 in 2007.