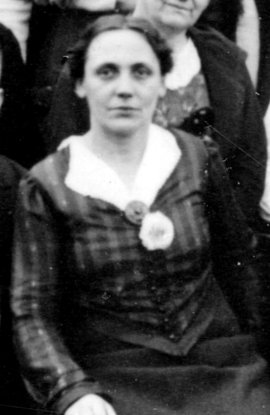 Marie Juchacz worked as a housemaid, factory worker, and dressmaker. During World War I, she worked for the Home Labor Center and was a member of the Food Commission. A member of the SPD since 1908, she remained in the majority party when the Social Democrats split in 1917 and the Independent Social Democratic Party of Germany (USPD) was formed. Friedrich Ebert made her women’s secretary on the central party executive, a position previously held by Clara Zetkin. On December 13, 1919, she founded the Arbeiterwohlfahrt workers’ welfare association (AWO), remaining its chairwoman until 1933. She made invaluable contributions to modernizing and professionalizing the social professions in establishing the AWO, which had more than 2000 local branches and well over 100,000 volunteers only six years later. Alongside this work, she was also an executive member of the German Association for Public and Private Care from 1921 to 1931. Marie Juchacz was one of 37 women elected into the Weimar national assembly in 1919. After the National Socialists took power, she emigrated to the Saar region. When the population of the Saarland voted for annexation to the German Reich, she fled to Alsace, and from there to Paris and finally Marseille after World War II began. In 1941, she left for New York via Martinique on an emergency visa. In the United States, she founded an American branch of the AWO in 1945 to help victims of National Socialism, and the organization sent packages to support people in war-ravaged Germany. In 1949, Marie Juchacz returned to Germany from her exile and became honorary chairwoman of the AWO. 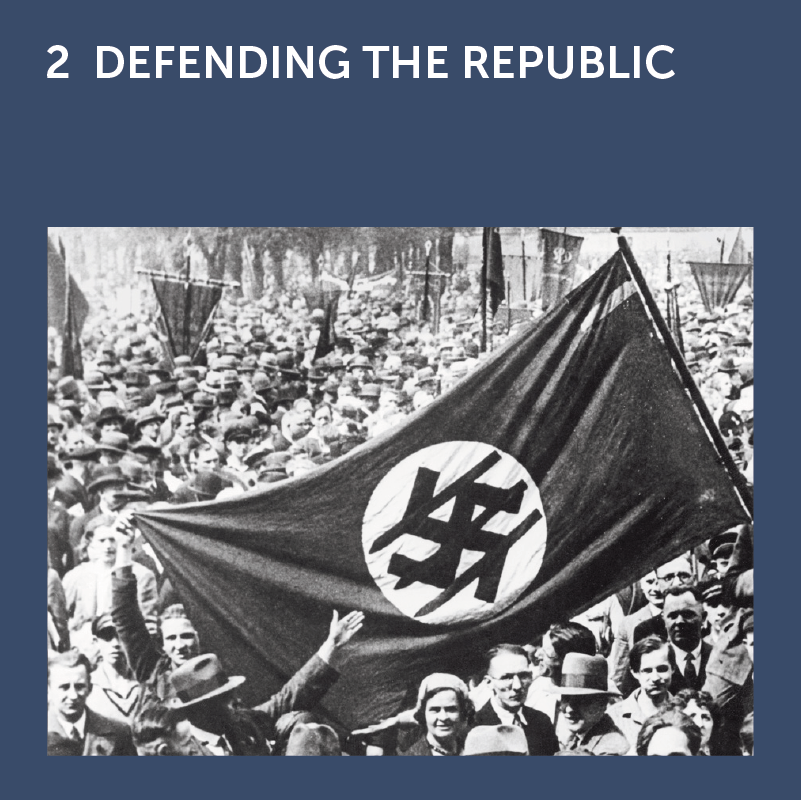