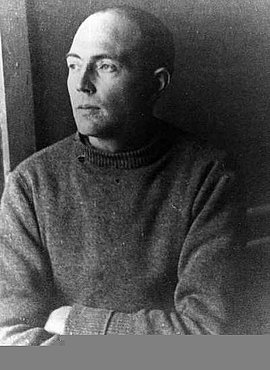 Born in Rees on the Lower Rhine, Karl Leisner was active in the Christian youth movement. After he gained his school-leaving certificate, Bishop August Graf von Galen assigned him responsibility for the care of young Catholics in the diocese of Münster. Karl Leisner studied theology from 1936 on. He attracted the attention of the Gestapo, which searched his parents’ apartment in 1937. On account of a comment about the attempted assassination of Hitler in a Munich beer hall in November 1939, Leisner, who suffered from tuberculosis, was denounced while staying in a sanitarium and arrested the same day. After a short period in prison he was committed to Sachsenhausen concentration camp, and at the end of 1940 to Dachau concentration camp. Only the help of fellow prisoners prevented Leisner, who was in the camp infirmary, from being included in the “invalids’ transport” to Hartheim extermination clinic. In mid-December 1944 Leisner fulfilled his long-held wish when he was secretly ordained as a priest by the Bishop of Clermont-Ferrand, Gabriel Piguet, who was also a prisoner in Dachau concentration camp. The ordination, carefully prepared by Catholic and Protestant clergymen, was a moving event. After the liberation of Dachau concentration camp, Karl Leisner, who was close to death, was secretly smuggled out of the camp, which was under quarantine. He died a few weeks later.