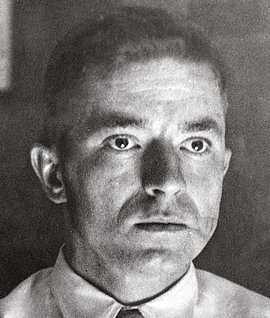 The dentist Helmut Himpel provided medical support for victims of Nazi persecution and was in contact to Schulze-Boysen and Graudenz from 1939 on. He helped distribute flyers on several occasions and recruited the pianist Helmut Roloff for resistance activities at the end of 1941. Helmut Himpel and his partner Maria Terwiel were arrested on September 17, 1942, and jointly sentenced to death on January 26, 1943. Helmut Himpel was murdered on May 13, 1943, Maria Terwiel on August 5, 1943, both in Berlin-Plötzensee.