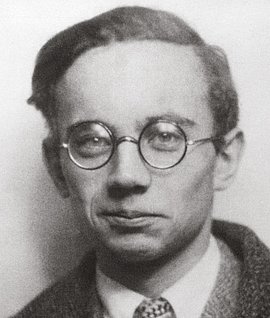 Heinz Strelow was born in Hamburg. His father, a journalist, fell during World War I. He left school before completing his examinations in January 1933, to work in his mother’s haberdashery. Strelow joined the Communist Youth Federation of Germany (KJVD) in 1932 and began participating in resistance activities against National Socialism in 1933. He was arrested in October 1935 for activities on behalf of the illegal KJVD and remained in “protective custody” without trial in Hamburg-Fuhlsbüttel until the end of November. Strelow was drafted into the Reich Labor Service in the spring of 1939 and deployed with a construction company in Poland, where he experienced the beginning of World War II. Thanks to his mother’s intervention, Strelow returned to Hamburg, married Liselotte Rüggen in 1940, and continued to perform his military service. In April 1941, he was transferred to the Army Ammunition Inspection Office in Berlin-Wannsee, where he was promoted to non-commissioned officer. He lived with the Bontjes van Beek family in Berlin. He made friends with their daughter Cato and later moved into a shared apartment with her. They were both in contact with Harro Schulze-Boysen. Along with other members of the Red Orchestra, they took part in producing the leaflet “The People Are Troubled About Germany’s Future” and worked on other leaflets. Heinz Strelow was arrested at the beginning of October 1942, sentenced to death by the Reich Court Martial on January 18, 1943, and murdered in Berlin-Plötzensee on January 22.