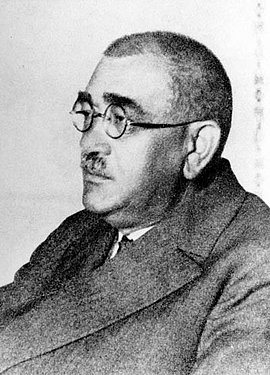 Married to Martha Thiel and father of two daughters, Gustav Noske was one of the most well known and controversial politicians of the Weimar Republic. Immediately after the First World War, he assumed responsibility for suppressing the Spartacus Revolt in Kiel and Berlin, for which he deployed Freikorps irregulars in addition to the remaining regular army troops. Between 1919 and 1920, he was Reichswehr minister in the Social Democratic government, but was forced to resign after the Kapp Putsch under pressure from his party. After this, he served as president of the Prussian province of Hannover. During the National Socialist regime, he maintained contacts with other Social Democrats. In 1943, he volunteered to assume the office of political representative for military district IX (Kassel) after a coup. Noske was arrested two days after the unsuccessful coup of July 20, 1944, but was never arraigned before the People's Court. On April 25, 1945, Gustav Noske was released from pretrial confinement in Berlin's Lehrter Strasse prison.