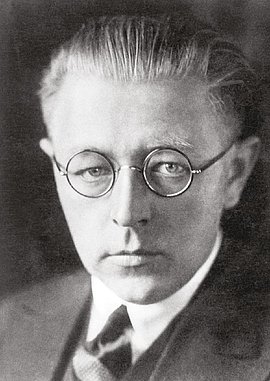 In the Weimar Republic, Gerhart Seger was managing director of the German Peace Society and an editor for various Social Democratic newspapers. He was elected into the Reichstag for the SPD in 1930. On March 12, 1933, Seger, having drawn the ire of the Gauleiter of Magdeburg-Anhalt Wilhelm Loeper through his activities, was arrested and put into Dessau court prison. He was transferred to Oranienburg concentration camp on June 14, 1933. The camp prisoners were at the mercy of the SA guards’ violence and harassment, and were made to perform various work. In view of the intolerable conditions, Gerhart Seger decided to escape from an external labor detachment in December 1933. He managed to make his way to Czechoslovakia and wrote down his experiences in his Prague exile. His report Oranienburg was published in Karlsbad in early 1934 and then came out in large print-runs all over Europe and in North America. Seger undertook lengthy lecture tours to inform the international community of the conditions in German concentration camps. In January 1934 the National Socialists imprisoned his wife Elisabeth and their two-year-old daughter Renate. They were not released from Rosslau concentration camp until May 1934, following major public protests. The family emigrated via France to the United States in October 1934. Seger continued to work for a democratic Germany from there as editor-in-chief of the Deutsche Volkszeitung and an advisor to the American government.