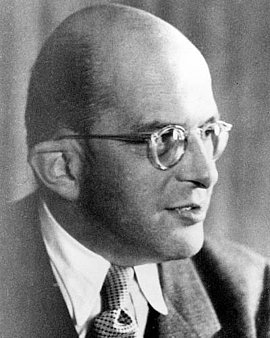 The law scholar Erwin Planck was a son of the physicist and Nobel Prize laureate, Max Planck. In the 1920s Erwin Planck was a senior ministerial official in the Reich Chancellery and became undersecretary of state in 1932. When Reich President Hindenburg appointed Hitler as chancellor on January 30, 1933, Planck was dismissed. After a stay in China he worked in private industry. In 1942-43 Johannes Popitz brought him into contact with the conspirators in the military opposition. Planck met with Ludwig Beck, Carl Goerdeler, Ulrich von Hassell, Friedrich Olbricht and others in Popitz’s house. Planck was informed of the plans for a coup. After the unsuccessful assassination attempt of July 20, 1944, Erwin Planck was arrested by the Gestapo. He was sentenced to death by the People’s Court on October 23, 1944 and murdered on January 23, 1945 in Berlin-Plötzensee.