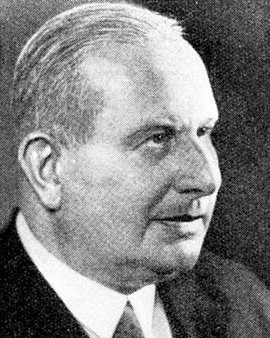 Carl Wentzel-Teutschenthal took over his father's large property in 1907. After his marriage to Ella von Zimmermann he combined it with her land around the Teutschenthal Estate in the province of Saxony to form a major agricultural enterprise.

A national conservative, Wentzel was a determined opponent of National Socialism from the beginning, and maintained contacts to resistance groups. He was a member of the discussion circle on industry and agriculture gathered around Paul Reusch, the director general of the steel concern Gute-Hoffnungs-Hütte, with which Carl Friedrich Goerdeler was also connected. Through his trusting relationship to Goerdeler, Wentzel became involved in planning the resistance. In November 1943, Goerdeler gave a lecture over dinner at Teutschenthal on the urgency of a change in government. As host, Wentzel took an active part in the subsequent discussion on filling the post of agricultural minister.

After the unsuccessful assassination attempt of July 20, 1944, Wentzel was arrested along with other guests of that evening and members of the Reusch circle. The discussion over dinner and critical comments on the regime by Wentzel were the pretext for his indictment before the "People's Court." In the background was a conflict between him and a higher SS and police officer particularly close to Himmler, who had already denounced Wentzel in the past for personal reasons.

Carl Wentzel-Teutschenthal was sentenced to death on November 3, 1944. He was murdered in Plötzensee prison on December 20, 1944.