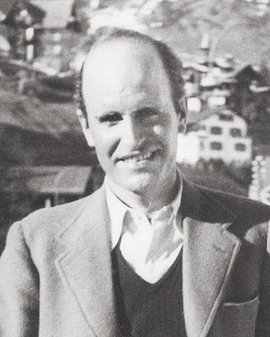 Born in Potsdam as the fifth child of the Prussian minister of culture August von Trott zu Solz, Adam von Trott zu Solz grew up in an atmosphere of liberal open-mindedness in Berlin, Kassel and on the family estate of Imshausen in Hesse. He studied law in Munich, Berlin and Göttingen from 1927 on. After receiving his doctorate he went up to Oxford on a Rhodes scholarship, making many friends in England. He studied "PPE" (politics, philosophy, economics) before returning to Germany in 1933 to continue his training as a lawyer. He took his civil service examination in 1936. At around this time, he was in contact with underground socialists. In 1937/38 he spent a year in China as a Rhodes scholar. His many periods abroad made a strong impression on him. On his return to Germany he made contact to other opponents of the regime, including Helmuth James Graf von Moltke and Hans von Dohnanyi, and attempted to persuade the British government to support them in 1939. After the outbreak of war, he made appeals on behalf of the German resistance in the USA. He joined the Foreign Office information department in 1940 and later become head of the India department, promoted to Second Secretary in 1943. From 1942 to 1944 he made frequent trips to Switzerland and Sweden and sought contacts to the Allies for foreign support for the planned coup. As a central member of the Kreisau Circle, he chaired the discussion on the foundations of Germany’s future foreign policy at the third Kreisau conference over Pentecost of 1943. From the fall of 1943 on, he worked in close cooperation with Claus Schenk Graf von Stauffenberg and Julius Leber. He was arrested five days after the failed assassination attempt of July 20, 1944, sentenced to death by the People’s Court on August 15, and murdered in Berlin-Plötzensee on August 26, 1944. 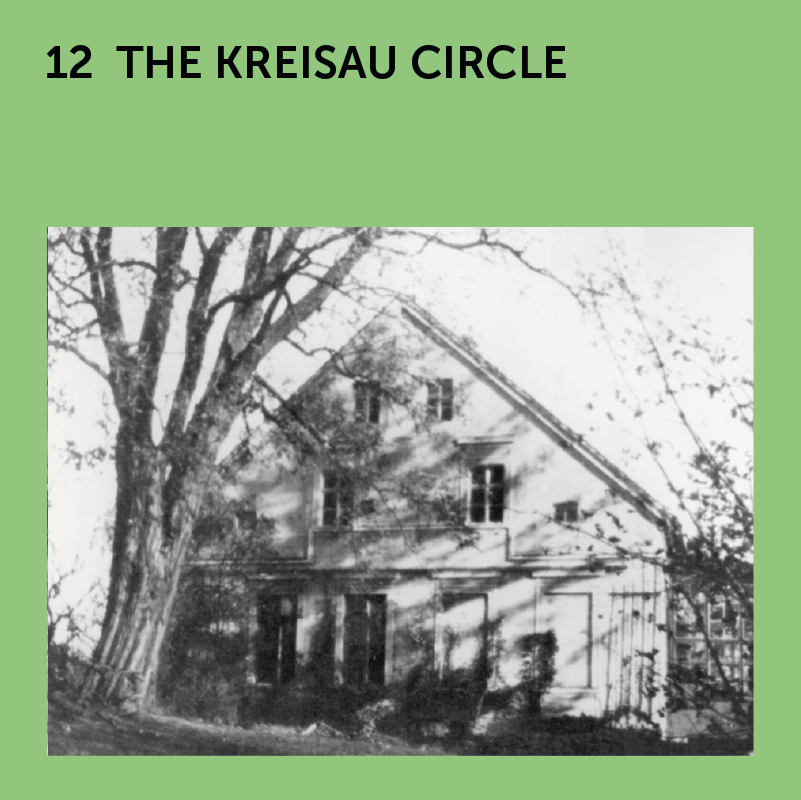