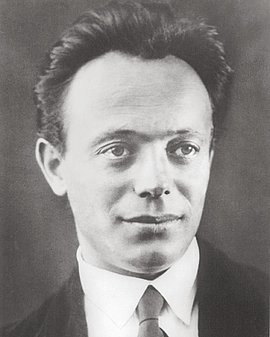 As a Jew, a pacifist, a Social Democrat, and a critic of the authoritarian German state, Felix Fechenbach was a living embodiment of all the principles, characteristics, and traditions hated by the Nazis. He was a close colleague of the Bavarian Prime Minister Kurt Eisner, advocating ideas of liberal socialism. Fechenbach was sentenced to several years in a penitentiary by a People’s Court in 1922 as a “traitor,” and not pardoned for some years. In 1928/29 he took over as editor of a Social Democratic newspaper in Detmold. The National Socialists arrested Fechenbach in broad daylight in March 1933, placing him in “protective custody.” In a car on the way to Dachau concentration camp on August 7, he was killed by an approaching SA commando after only a few miles. His wife managed to escape to Switzerland with their three young children. While he was in prison, Fechenbach had written fairy stories for his children, which Heinrich Mann later published in exile in Paris.