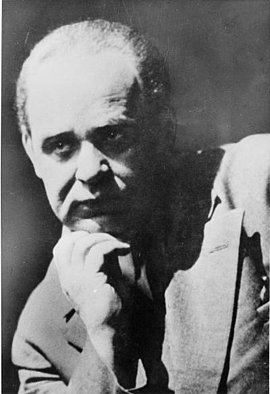 Willy Sachse, born in Leipzig in 1896, trained as a precision mechanic and joined the socialist youth movement. During World War I he was a senior stoker, and one of the organizers of the political unrest in the navy in 1917. He was sentenced to death along with Max Reichpietsch, Albin Köbis, and two other navy men. Reichpietsch and Köbis were executed on September 5, 1917, but the others had their sentences reduced to 15 years’ penitentiary imprisonment and were then released at the end of 1918. Sachse started breaking away from the KPD in the late 1920s, and made contact with the circle around Josef Römer. He worked as an author and later as a technical draughtsman. Sachse became one of Römer’s closest collaborators, formulating illegal writings for the groups around Uhrig and Römer. Willy Sachse was arrested on February 4, 1942, sentenced to death by the People’s Court on June 6, 1944, and murdered in Brandenburg-Görden on August 21, 1944.