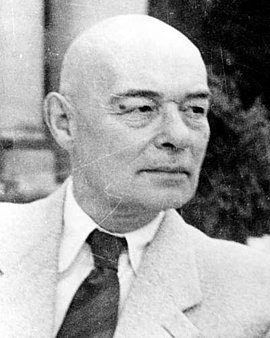 After fighting in the First World War, Walter Kriege studied law in Berlin. He was married to Hilde Saran, with whom he had a daughter and a son. He worked as an administrative lawyer in the Prussian Ministry of Justice and later in the Reich Ministry of Justice. Ultimately he was president of the Superior Prize Court as well. In the conspirators’ plans for a government, Fritz-Dietlof Graf von der Schulenburg designated Kriege as undersecretary of state in the Ministry of Justice. After the unsuccessful assassination attempt of July 20, 1944, Walter Kriege was held in custody until November 1944 and then released.