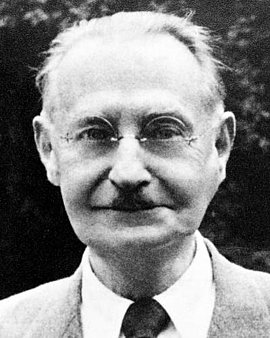 In the 1920s, the social democrat Richard Seidel was editor in chief of the German labor union newspaper “Deutsche Gewerkschafts-Zeitung”, and head of the Berlin Federation of Labor Unions. In the event of a successful coup on July 20, 1944, he was designated to take over the press department in the Reich leadership of the labor unions. It is not known whether Seidel was aware of this plan or whether the conspirators simply assumed that he was opposed to the National Socialist regime because he was a member of the Social Democratic Party.