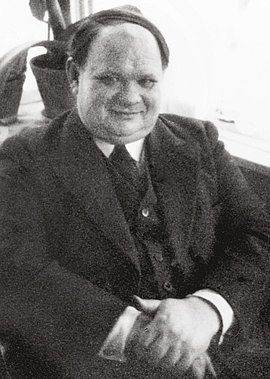 The writer Paul Zech was awarded the Kleist Prize early in his career, in 1918. He began working as a library assistant in Berlin in 1925 and garnered criticism and opposition from the right wing from an early point. Zech emigrated to Argentina in the fall of 1933. In exile, he managed to scratch a living out of articles for the German-language press and support from others. The cofounder of the journal Deutsche Blätter, which was published in Santiago de Chile from 1943 to 1946 and which saw itself as a voice “for a European Germany, against a German Europe,” he became best known as a translator of classic French works. He died in Buenos Aires in 1946, after which a number of works published posthumously brought Paul Zech the recognition he deserved.