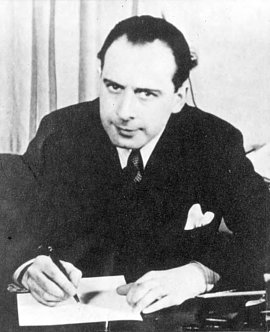 Paul Eppstein studied law, political sciences, sociology, and economics, and gained his PhD in 1924. From 1928 to 1933, he ran the Mannheim adult education center and was active in the Association of Jewish Youth Groups until he was asked to join the Reich Deputation of German Jews by its executive committee. He then focused mainly on administrative issues, finances, and social issues. He also taught sociology at the Higher Institute for Jewish Studies in Berlin. After Otto Hirsch’s death he was interim head of the Reich Deputation. Following the pogrom on November 9, 1938, Eppstein received an invitation to lecture in sociology in England, but he turned down the offer because he did not want to leave Germany. Active in the representative body for all Jewish interests renamed the Reich Association of Jews in Germany from July 1939, he had to pay several visits to the Reich Security Main Office. In January 1943, Paul Eppstein and his wife were deported to the Theresienstadt Ghetto along with Leo Baeck and other functionaries from the Reich Association of Jews in Germany. Eppstein was soon appointed Jakob Edelstein’s successor as Jewish Elder. As such, he had the tragic task of helping to prepare the deportations to the extermination camps. Paul Eppstein was shot dead by SS men in the Theresienstadt Small Fortress on September 27 or 28, 1944. 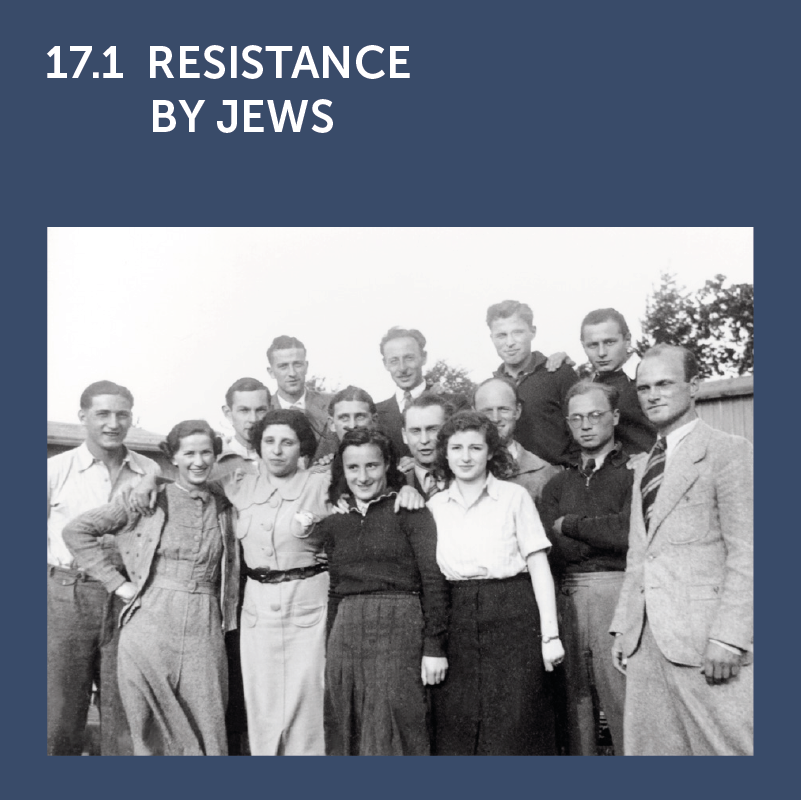