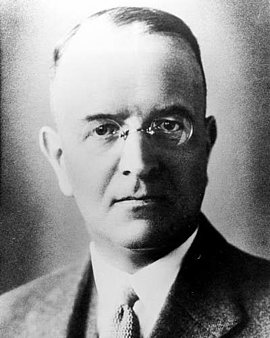 Otto Schniewind served in the Reich Treasury Office after the end of the First World War. Later he moved to the free market, but returned to public service in the Prussian Ministry of Trade in 1925. After the National Socialists took power, Otto Schniewind was appointed state and Reich commissioner at the Berlin Stock Exchange. In 1935 he transferred to the Reich Ministry of Economics. Appointed to the board of directors of the Reichsbank in 1937, he resigned after barely a year because he rejected the National Socialist regime’s methods of financing rearmament. He then worked as a private banker in a Munich banking house. Otto Schniewind played an important role for Carl Friedrich Goerdeler as an intermediary to Bavarian resistance groups. The conspirators around Goerdeler designated Schniewind as minister of economics in the event of a successful coup. After the failure of the assassination attempt of July 20, 1944, Schniewind was imprisoned in Ravensbrück concentration camp and in prisons in Berlin. However, he was released from Lehrter Straße Prison at the beginning of March 1945. Otto Schniewind survived the war.