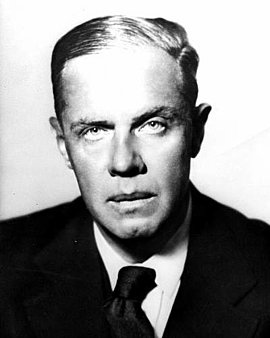 The businessman Otto Hübener is married to Thecla Möring, with whom he has two sons. After the First World War he sets up an insurance agency in Hamburg. Hübener is taken into custody twice during the early years of the National Socialist regime. In the summer of 1939 he supports the circle of military opposition sympathizers around Hans Oster, and makes contact with British authorities to avert the threat of war at the last minute. During the war Hübener’s firm works for the resistance group around Hans Oster and Hans von Dohnanyi at the Counterintelligence Office. When Oster and Dohnanyi are arrested in the spring of 1943, the Reich judge advocate general investigates Hübener because he made a loan to Dohnanyi. After July 20, 1944 the link between the Office for Foreign Affairs/Counterintelligence and the conspirators around Stauffenberg is exposed by files discovered by the Gestapo in Zossen. As a result, Otto Hübener is arrested in Hamburg on November 30, 1944 and committed to the  Gestapo-prison Prinz-Albrecht-Straße 8 in Berlin. Very probably, on the night of April 22-23, 1945 he is murdered with other prisoners by a Gestapo detachment.