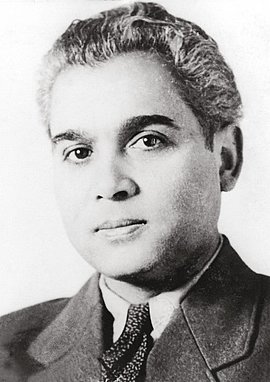 Vinzenz and Oskar Rose were the sons of the movie theater owner Anton Rose, who stood up against the National Socialists’ persecution and deprivation of rights of Sinti and Roma. When he was forced to close his cinema for “racial reasons” in 1937, he bought a house in Frankenthal in the Palatinate region. A lawyer who was a friend of the family warned them of their imminent deportation. They crossed half of Europe on the run from the National Socialists. After many months, most members of the Rose family were arrested by the Gestapo in Schwerin at the end of 1943 and deported to Auschwitz-Birkenau extermination camp. Vinzenz Rose was deported to the Neckarelz sub-camp in April 1944. Oskar Rose managed to evade arrest until 1944. He returned to Heidelberg and hid in the homes of acquaintances. With the aid of a Polish forced laborer who drove a truck, he smuggled his brother Vinzenz out of the closely guarded camp. The two brothers fled to Bavaria using forged papers, and maintained their false identity in a small village until they were liberated by American troops. Their parents and many of their relatives fell victim to the National Socialist genocide.