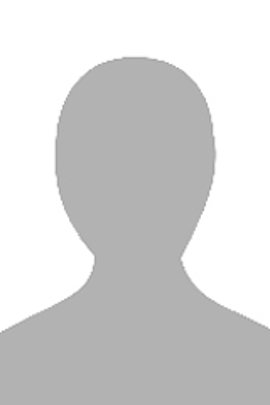 Oskar Reincke, born in Hamburg in 1907, was the son of a tallyman and started an apprenticeship as a carpenter. As he was not physically suited for the job, he broke off his apprenticeship and worked as a billeting officer. Reincke joined the Communist Youth Federation in 1924, taking charge of a district organization shortly later. He got a job as an assistant youth worker in Hamburg in 1927, attending training college for social workers in 1929. Reincke joined the KPD shortly afterwards, taking on the leadership of the Flensburg sub-district in 1932. He married Ella Seidel, a member of the KPD since 1924, that same year. Arrested as early as mid-March 1933, Reincke was held in concentration camps until 1935. His wife tried to go underground, but was arrested and sentenced to several years’ imprisonment. After their release, the couple lived in Hamburg. Following another brief imprisonment, Reincke found work in a paper sack factory, rejoining Hamburg’s resistance circles in 1939. He was arrested on October 17, 1942, sentenced to death, and executed in Holstenglacis remand prison in Hamburg in July 1944.