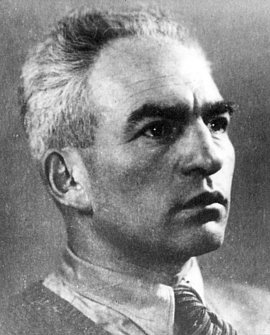 After completing his schooling, Martin Gerson trained at the Ahlem Israelite Horticultural School near Hannover. He went on to work on various agricultural estates. From 1924 he was an inspector at the Bärenklau state farm near Oranienburg, designed as a cooperative by Franz Oppenheimer. At the end of the 1920s he ran the Hauber nurseries in Dresden-Tolkewitz. In 1930 Martin Gerson co-founded a company by the name of Jewish Land Work, which ran a settlement project in Groß Gaglow near Cottbus with more than 200 hectares of land. It was confiscated by the Nazi authorities in 1933. Gerson and his wife then took over the management of the Winkel estate hakhshara institution near Spreenhagen, where up to 100 young people could prepare for emigration at once. Martin Gerson was soon put in charge of all hakhshara centers in Germany by the Reich Deputation of German Jews, providing agricultural advice and support. After being forced to give up the Winkel estate on June 19, 1941, the Gerson family moved into the Neuendorf agricultural facility in Neuendorf im Sande near Fürstenwalde/Spree, where they were able to continue running courses for young people’s emigration to Palestine. In June 1943 the Gestapo had this facility evacuated as well and deported Gerson and his wife and their two children from Berlin to the Theresienstadt Ghetto on June 17, 1943. The family was deported to Auschwitz in the major fall operations of 1944 and murdered there.