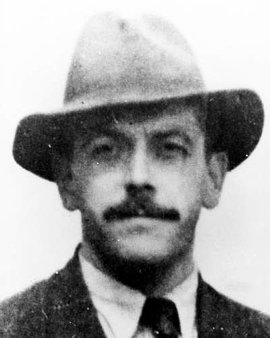 The career officer Ludwig Freiherr von Leonrod was commander of a reconnaissance unit in the summer of 1944. In the fall of 1943 Claus Schenk Graf von Stauffenberg told Leonrod, his comrade from the Bamberg regiment, about the plans for a coup. Leonrod was designated in the plans as liaison officer in military district VII (Munich). On July 21, 1944 Ludwig Freiherr von Leonrod was arrested by the Gestapo, sentenced to death by the People’s Court on August 21 and murdered five days later in Berlin-Plötzensee.