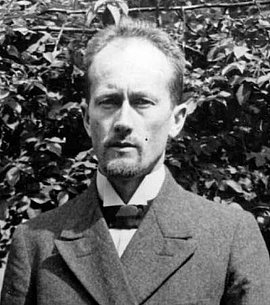 Born in Münster, Karl Friedrich Stellbrink lived in Brazil from 1921 to 1929 as a foreign curate. In 1934 he was appointed to the Luther Church in Lübeck. Stellbrink was initially a convinced National Socialist and rather remote from the Confessional Church. However, the anti-Church attitude of the Nazi Party (NSDAP) caused him to change his mind. In 1936 Stellbrink was expelled from the NSDAP. By the beginning of the war Stellbrink was a resolute opponent of National Socialism. From the summer of 1941 on, the Protestant pastor had close contact to the Catholic clergymen from the Church of the Sacred Heart of Jesus in Lübeck around Johannes Prassek and Hermann Lange. Like them, Stellbrink held critical discussions with young Christians about the National Socialist regime and the war situation. Karl Friedrich Stellbrink was arrested on April 7, 1942. He was sentenced to death by the People’s Court on June 23, 1943 in the “Lubeck Christians’ Trial” and murdered in Hamburg on November 10, 1943.