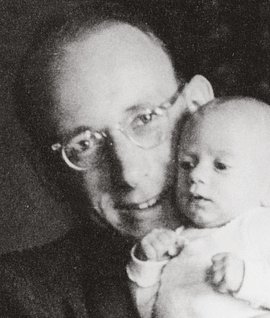 Karl Behrens, born in Berlin in 1909, grew up in a working-class family and became a metalworker. After completing his schooling at evening classes, he studied mechanical engineering. He joined the National Socialists in 1929 but was expelled from the party in May 1931 for criticizing Hitler, and joined the KPD a year later. In 1932 he met Arvid Harnack at his evening classes and they remained in close contact after 1933. Behrens started work in the AEG turbine factory in Berlin in 1938, gathering a group of opposition colleagues around him. He reported to Harnack about new developments in his workplace. In May 1942, Behrens was called up to the artillery, then arrested in mid-September, sentenced to death on January 19, 1943, and murdered in Berlin-Plötzensee on May 13, 1943.