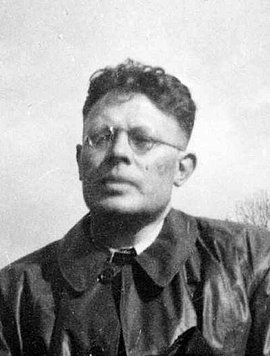 Joseph Emonds studied theology and became a priest in 1922. Between 1924 and 1926 he was director of a hospital in Dormagen. Transferred to Ehrenfeld in Cologne, Emonds worked in the Christian youth service. The socially committed priest was regarded early on as a political opponent of the National Socialists. From 1933 on he was under surveillance by the Gestapo for openly criticizing the regime and for his contact to the banned Social Democratic Party (SPD) and to communists. In 1938 Emonds, who was now a pastor in Essen, was transferred to the parish of Kirchheim in the Eifel region, because his support for people under threat and victims of persecution continually aroused the suspicion of state and Nazi Party (NSDAP) authorities. Time and again he found accommodation and obtained emigration documents for Jews who had to flee the clutches of the Gestapo, or smuggled them secretly over the border. He also helped opponents of the regime who were living underground. Joseph Emonds succeeded in keeping these activities concealed from the Gestapo, despite repeated investigations. He survived the war.